Our reputation is built on the highest quality and best practices in the industry. Our ethical standards, competitive pricing, and guaranteed workmanship account for our long-term, loyal customers with repeat business. 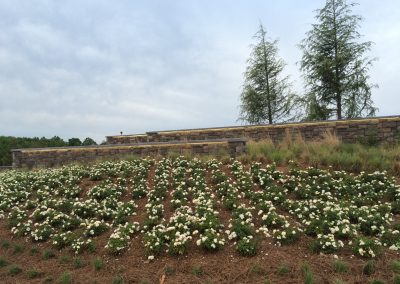 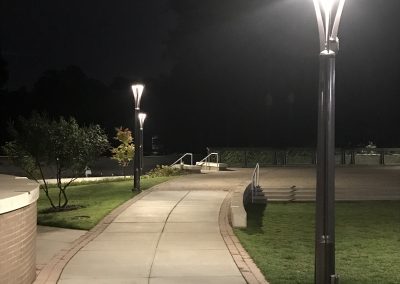 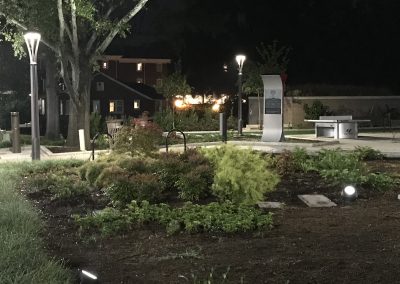 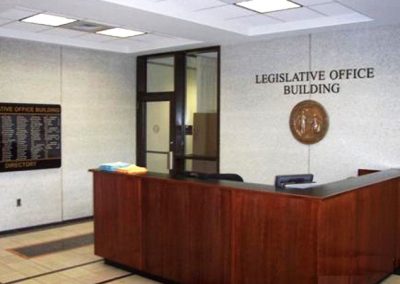 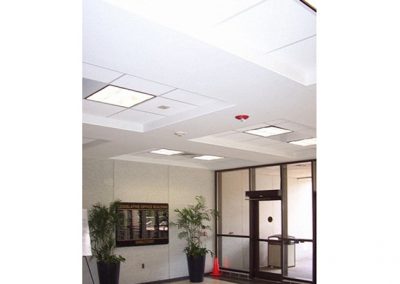 All light fixtures were replaced 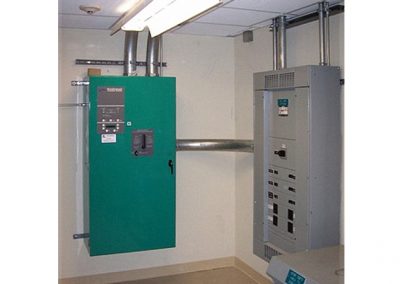 Project completed in four and a half months

Tech Electric completed the electrical work to renovate this building while still occupied and within a tight timeframe. The project consisted of a six-story, 180,000 SF building, built in the early seventies. This was a very challenging project due to several factors. The building was occupied and broken down into three phases per floor. The total project schedule was four and a half months from start to finish, so the building would be ready for the next legislative session. Coordination with the Construction Manager, General Contractor, and HVAC Contractor was critical in making this project successful. We replaced all the light fixtures, added a completely new fire alarm system, replaced the elevator feeders and added an emergency generator system while maintaining a safe environment for the building occupants and legislators.